The Moon is the only natural satellite of the Earth. The natural satellites of the other planets in the solar system are also sometimes referred to as moons. Telescopes have revealed a wealth of lunar details since their invention in the 17th century, and spacecraft have contributed further knowledge since the 1950s. 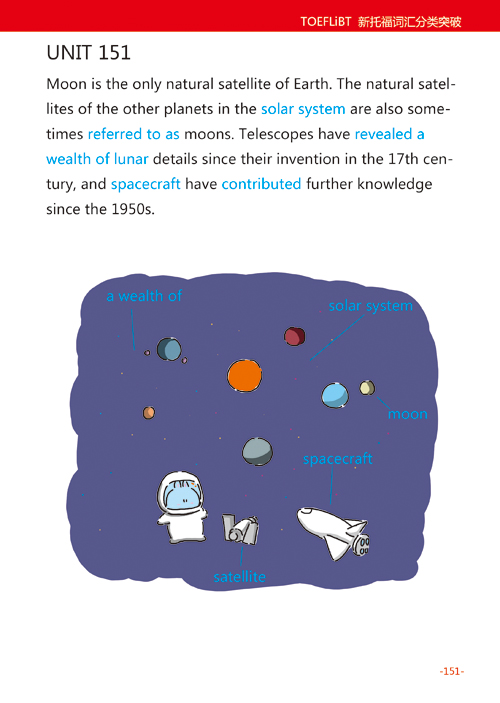