Many glaciologists believe that the current worldwide retreat of glaciers is influenced by global warming. They believe global warming is caused by the buildup of greenhouse gases in the atmosphere since humans began using fossil fuels during the Industrial Revolution. Higher average temperatures are causing glaciers to melt faster than they can be replenished by winter snows. 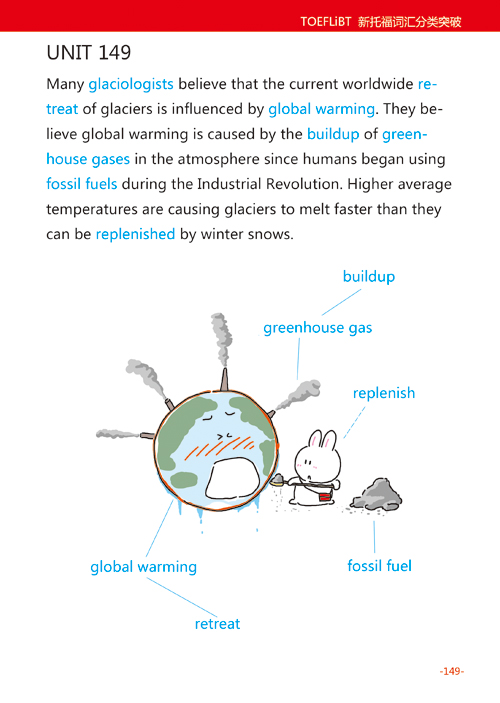